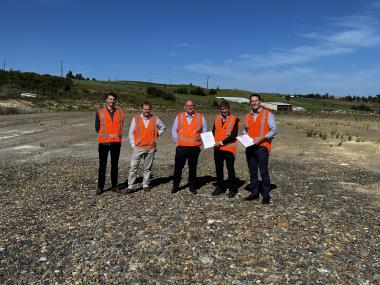 WEL Networks and Infratec are pleased to announce that they have entered into major contracts for the supply and build of New Zealand’s largest battery storage facility.

The project will play a pivotal role in the reduction of emissions in the Waikato and will support New Zealand’s Net Zero goal of becoming 100% renewable by 2030.

WEL Networks Chief Executive Garth Dibley says “This is an exciting development which will deliver significant value to WEL’s network customers. The battery will support the charging of electric vehicles, maximising the benefits of solar power and providing back up during grid emergencies”.

Infratec Chief Executive Grant Smith says “Our team are looking forward to getting the construction of the site and battery underway for WEL Networks and with the support of our major suppliers. We have selected high quality technologies and are now working with our local contractors”.

Construction on the 35MW Battery Energy Storage System on Rotowaro Road in Huntly will start in July 2022 and it’s expected to be commissioned in December 2022. 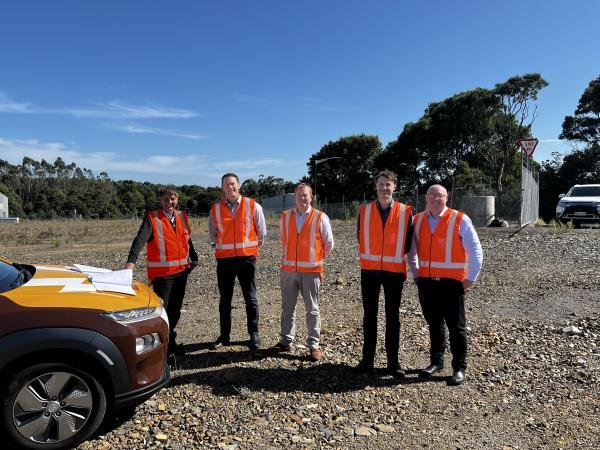 The major equipment supply contractors include Saft and Power Electronics NZ Ltd. Local electrical and civil contractors will be used where possible as part of the construction and installation phases.

“This first network-scale battery system will contribute to the country’s Net Zero ambition by 2030, allowing for more renewable energy to be installed and connected to the network and providing essential services to enhance grid stability and resilience. This contract demonstrates Saft’s ability to meet the flexibility and performance requirements of WEL’s network,” he says.

“Both these forms of generation work perfectly in combination with batteries to provide a continuous and stable energy supply. Power Electronics has seen this trend internationally, in particular in the US and Europe, where traditional energy generation from sources such as coal and nuclear are being replaced by vast solar and wind farms,” he says.

The battery will store enough energy to meet the daily demands of over 2000 homes and be capable of providing fast reserves support for the North Island grid.

WEL Networks and Infratec are also exploring new solar farm options that will complement the battery storage in an effort to ensure the lowest costs of renewable power to local consumers.