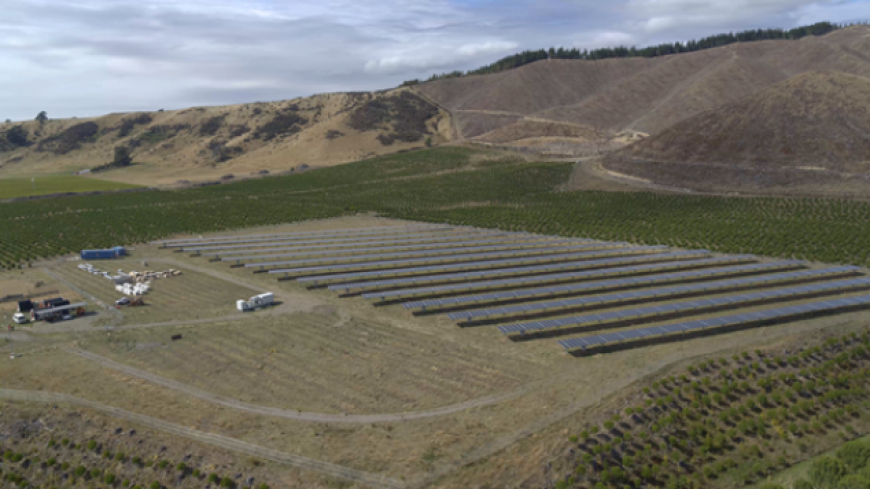 Kea Energy owns, operates, and maintains a range of hydro-turbine and solar-generating plants across New Zealand's South Island. They operate 14 solar farms and are responsible for generating 2.2GWH of electricity per annum.

A family-run business, Kea Energy take pride in their approach to sustainable energy, as well as their friendly and personable approach when communicating with their growing commercial and residential customer base.

With only three full-time staff on the roster, Kea Energy relies on contractors to get new plants set up and best-of-breed management technology to keep them running.

Challenge: The need for a solar inverter that could handle scale

Kea Energy was preparing to embark on New Zealand's first grid-connected solar power plant, Wairau Valley. Key among their requirements was a larger-scale solar inverter that could manage the scale and long-term management of the project. 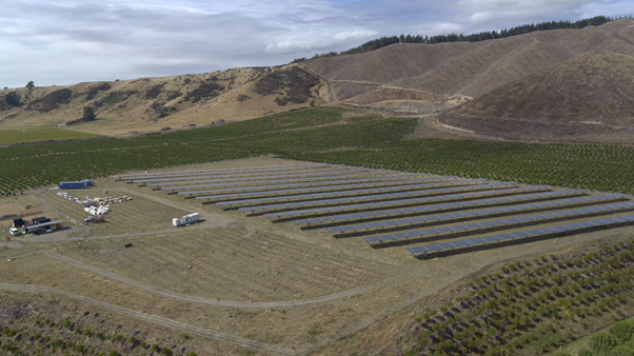 Solution: A central inverter built with redundancy and economies in mind

Campbell McMath, Kea Energy’s Managing Director, came across Power Electronics admittedly by chance, explaining the timing was perfect as the company was preparing to embark on a project at around 10 times the company's usual scale of 100-200 kilowatts. "I just had an afternoon to kill, so I attended a trade show that Power Electronics happened to be exhibiting in,” Campbell explains. “I just went for a walk around to have a look. There was no intention of looking for solar inverters on that day, but I came across Power Electronics, and the rest is history."

The key attraction of the Power Electronics central inverter solution was its unique design, one that offered the redundancy of string inverters in combination with the economics of a central inverter. 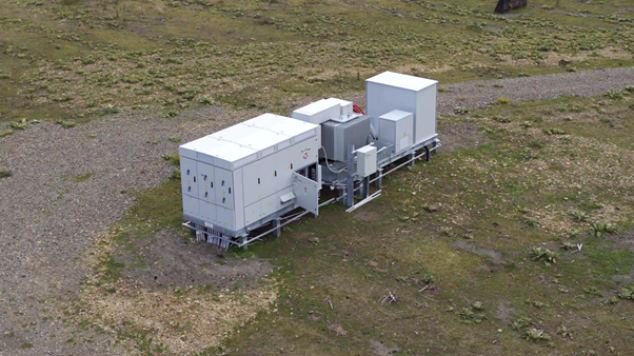 Pictured above: Close-up of the Power Electronics central inverter at the Kea Energy Wairau Valley plant.

"The product we've chosen from Power Electronics is their entry-level product,” says Campbell. “It's the smallest one they make. Whereas with the string inverters, it would be the largest number of string inverters you'd be able to work together."

Campbell goes on to explain that the Power Electronics central inverter solution "is just a really good product." Not only is the design high-quality but the manufacturing process is ethical — a huge drawcard for Kea Energy.

Campbell says the team have been really impressed with the software capabilities included like the VAR and night-time controls — which are a common requirement by NZ network companies.

The Power Electronics central inverter provided Kea Energy with a trustworthy, scalable solution, with a simple design that proved valuable across project implementation, management and maintenance. 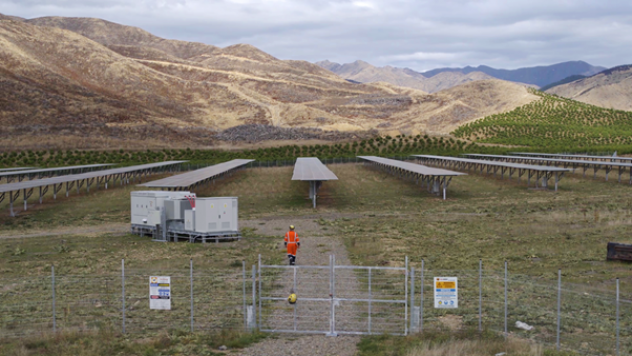 Having had fewer inverters to wire up and the solution’s simple skid design, Kea Energy found they were up and running a lot faster than if they had taken the string inverter approach.

When asked about the time spent working with Power Electronics, Campbell says, "The actual company Power Electronics have been really good to work with, especially the local support they were able to provide."

Pleased with the product and overall experience, Campbell says, "It would be at the top of our wish list when we do another project."

Let us know your requirements and we
can quickly assess what's right for you.

Talk to us today